We welcome aboard Mike Avory and Lynne Clarke

A written submission to Council was prepared by Tom Rawlings, Peter Buitenhuis, Derrick Kershaw, and David Tonkin and forwarded to
Bass Coast Council

De-silting: very recent developments include a club member offering to take any removed silt and another club member with trucks might be able to assist us to transport the silt. This new scenario will be further explored

Maintenance Yard electrical supply: quotes are being obtained to carry out an electrical upgrade (This has now begun)

Bar shelving: a cabinet maker is being sought to proceed

Safety Gate on outside stair case being considered if practical

Six members participated in a 2-day Safety Boat Operator Course at Westernport Yacht Club, Balnarring, on October 7 & 8. This was a valuable learning experience in preparation for using our new Safety Boat for Sailability and off-the-beach dinghy events.

A fire drill will be conducted with the San Remo Fire Brigade on Sunday, October 15.

We are expecting the arrival of 3 new Hansa dinghies around the end of this month. We are hoping that a variety of people will make use of these very safe little vessels e.g. locals with disabilities, the local community, children and grandchildren of members

Social Inclusion Day on Friday, December 1, will be the first event of the season. The Sailability Dinghy Shed will be officially opened on this day

A telescope and tripod have been purchased for monitoring races from the Radio Room.

Phillip Island 150th year celebrations: a range of activities is planned to celebrate the 150th anniversary of European settlement of Phillip Island. A major event will be a wooden boat festival conducted by Rhyll Yacht Club in March.

Safety Boat: thanks to a grant of close to $13,000 from San Remo and District Bendigo Community Bank, we are awaiting the arrival of our new Rigid Inflatable Boat.

Child Safe Officers were appointed by the Committee, being Stan Jackson and Mary Brown

Our webcam has been down for a couple of weeks. We have asked Raneye Systems to fix the problem. Raneye Systems has also been asked to provide the Committee with recommendations for future security issues

The book, “Mud Flats and Flowing Tides”, which depicts the history of NYS, to be published on the website

Opening Day: Chris Wilson will be the guest speaker 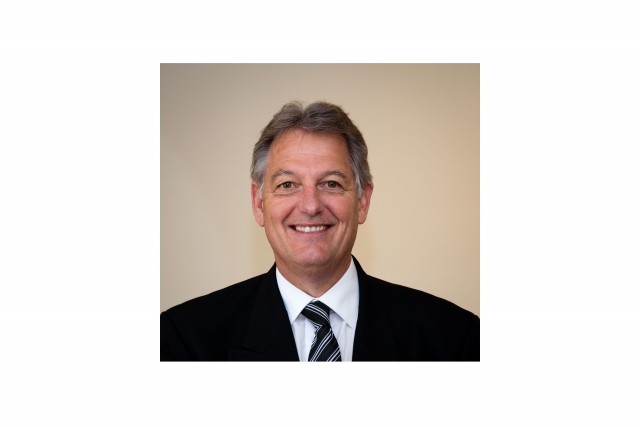 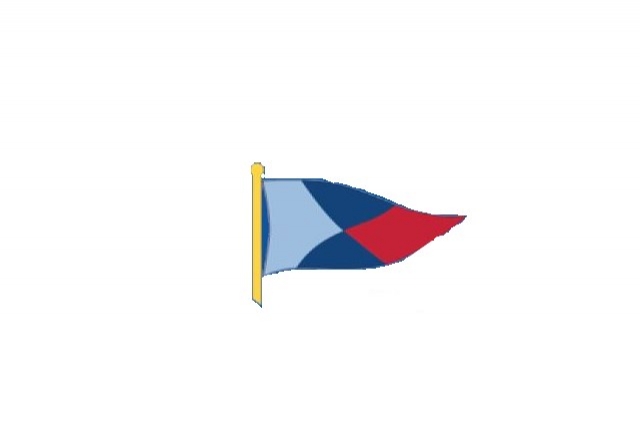 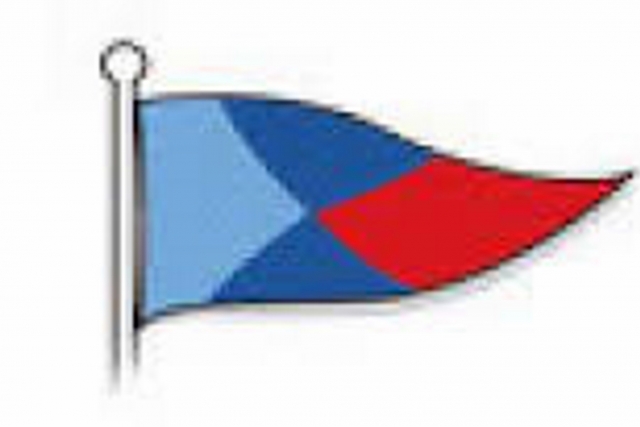 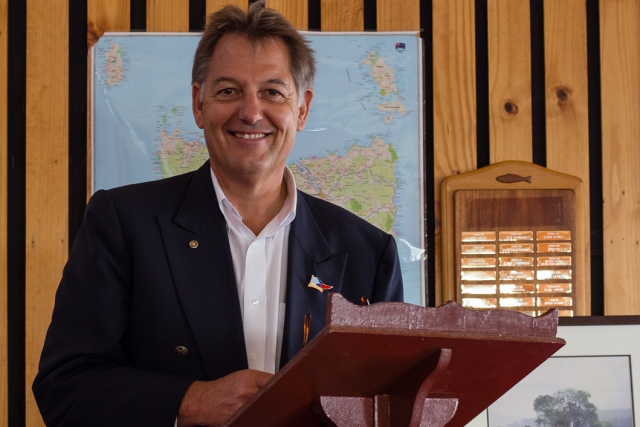