The annual Southern Westernport Challenge for Off the Beach Boats was hosted by Newhaven on Sunday 20 March 2016, in testing conditions off Dickies Bight. The Challenge has been running for over ten years, and involves Cowes, Rhyll and South Gippsland Yacht Clubs and Newhaven Yacht Squadron.

The object of the Challenge is to bring together as many members of the Southern Westernport Yacht Clubs as possible for mutual enjoyment and friendly competition.

There were two races, with a fleet of eleven – seven Impulses, three Pacers and one Flying Dutchman, with five entrants from Rhyll, three from Cowes and three from Newhaven.

The Southern Westernport Trophy was awarded to the club with the best placing team of three boats overall, and prizes were also awarded in each division. Results were as follows:

Michael Spencer sailing a Pacer for CYC took out First Place in Division 2.

The Southern Westernport Trophy was narrowly won by Rhyll, closely followed by Newhaven.

A team of volunteers from Cowes Yacht Club assisted those from Newhaven Yacht Squadron to ensure everything ran smoothly, both on and off the water. A number of the squadron’s power boaties supported the event by providing boats for the start of each race and monitoring the fleet. Everyone enjoyed the friendly competition and the chance to socialise over lunch following the races. 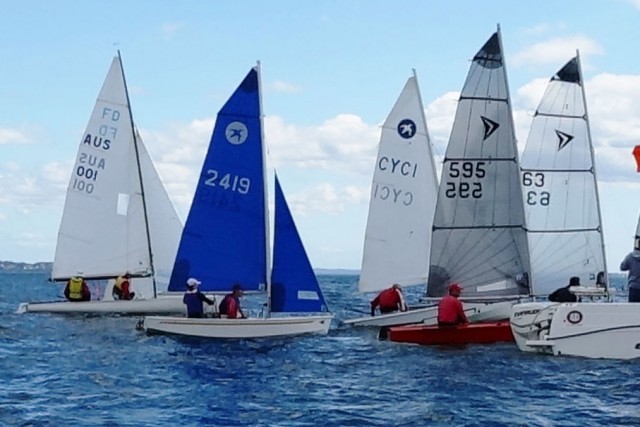 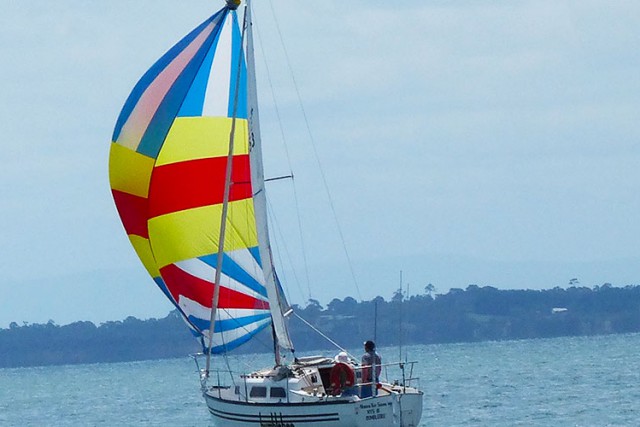 On the Water with the Rear Commodore – Winter 2016